Best Custom ROMs for Galaxy S6 and S6 Edge 2020: Samsung launched the Galaxy S6 and Galaxy S6 Edge back in March 2015. The smartphones initially ran Android 5.0.2 Lolipop though they were later upgraded to higher versions of Android. However, the updates stopped after Android 7.0 Nougat.

A court ruled in Samsung’s favor last year, saying that Samsung should update for phones for at least four years after they go on sale. The Korean manufacturer is also not regular in providing timely updates, which is why you are left with only one option, Custom ROMs. So, today we share some of the Best Custom ROMs for Galaxy S6 and S6 Edge.

Custom ROMs are developed by third parties, and you can install and replace the current operating system. You will need one custom recovery like TWRP to flash your ROM. Though Samsung has decreased the amount of bloatware on their phones, Galaxy S6/S6 Edge still consists of conservable bloatware that needs trimming. Additionally, a Custom ROM would help you to customize, increase performance and improve battery life.

In this article, we present you the best Custom ROM for the Samsung Galaxy S6 and Galaxy S6 Edge. The Custom ROMs were selected based on their functionality, customization options, appearance, security, fewer bugs, and certain other essential factors.

LineageOS is currently the most popular Custom ROM in the Android community. It came into existence after CyanogenMod. It one of the first Custom ROMs available for a majority of Android devices.

The latest version of this S6 and S6 Edge Custom ROM comes with Pie features like Notification Channels, Picture-In-Picture and Keyboard navigation. However, it doesn’t include any of Samsung’s own features like Samsung Pay, KNOX, Theme Centre and Game Launcher.  It is literally one of the best Custom ROMs for Galaxy S6 and S6 Edge. The ROM is responsive and has fixed many bugs since the previous version.

This ROM is a mix of CyanogenMod (now LineageOS), Slim ROM, OMNI ROM, and Original Remix rolled into one. The Resurrection Remix brings Sunlight Enhancements, Enabled Overclock and Underclock, OTA support and more. Being a Pie-based ROM, it comes with a ton of features like notifications dots, picture-in-picture mode, and better battery life with doze mode. The S6’s charging speed is reduced and its speaker output is improved. Most importantly, Samsung’s own features such as Samsung Pay, KNOX, Theme Center, Game Launcher, etc. won’t be ported. 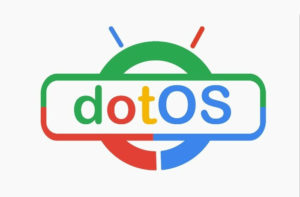 The next ROM on the list is DOT OS. Yeah, the name is pretty different. But trust us, this ROM for Galaxy S6 & S6 Edge is one of the best ones out there. DOT OS is highly known among the user because of its stability. The ROM aims at providing a balance of performance and customization.
Also, this ROM packs in a ton of customization for your Galaxy S9 including accent colors, DOT wallpapers, toggle actions and much more. By the way, the ROM is based on Android 9. The Nexus ROM lets you have a taste of Oreo in your S6/S6 Edge. This ROM comes with all the standard features of Oreo along with some additional features like Always On Display. There is a new Power Management, Advanced Wi-Fi management, 4K recording support.  Moreover, there is an increase in performance and improved battery whiling fixing bugs from previous versions.

Also, the latest version of this ROM is based on Lineage OS (Android 8.1 Oreo) and currently is in Beta stage which means it will be a bit buggy. 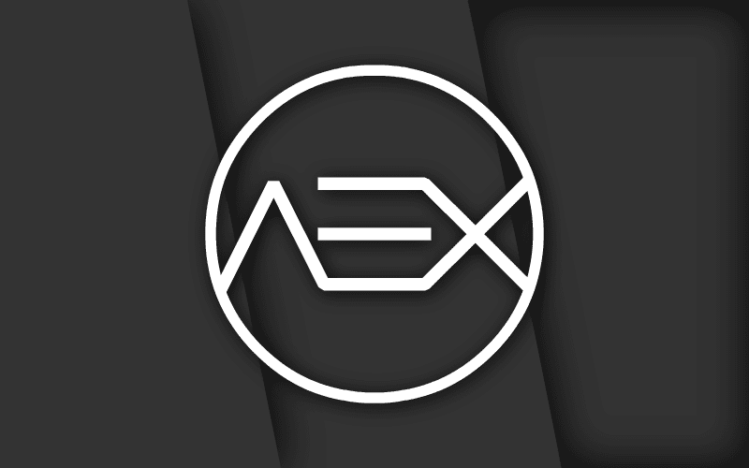 The next ROM on the list is AOSP EXTENDED ROM is a ROM by Vidhanth from XDA. The ROM is pretty good. The performance of the ROM as mentioned is pretty nice too.“An Android custom ROM that aims to provide useful customizations with stability”. Some of the features are navigation gestures and the list goes on and on. The battery backup on this ROM is decent too as reported by Galaxy S6 and S6 Edge ROM Users. The ROM is packed with Stock Experience in mind analogous to Pixel Experience. Although there might be some minor bugs which might trouble you, so watch out for those.

This Custom ROM is based on official Samsung Galaxy S9 Oreo Firmware. It is claimed that it is the first ever Samsung Oreo Rom for S6 with working GPS credits. It comes with debloat options in Aroma installer and new boot animation. The Oreo features like notifications dots, picture-in-picture mode will be there. It is deodexed, zipaligned and has debloating options in Aroma installer.

The latest version of this ROM is based on Android 8.1 Oreo and currently is in Stable stage. Next on our list of Best Custom ROMs for Galaxy S6 and S6 Edge is a so-called Oreo ROM. This ‘So-Called Oreo” Custom ROM is based on Korean firmware and claims to be smooth like butter. The performance of the device really increases with faster boot up time, fast fingerprint, and improved battery. It is debloated, which means you can remove all the bloatware it came with. The ROM is also deknoxed, which means all the Knox security apps have been removed. However, the camera is buggy, and you might not want to consider this option if you a photography buff.

The Custom ROM is based on Android 8.1 Oreo and currently is in the Stable stage.

So, the last ROM on our list is called the Kali Nethunter ROM for Galaxy S6 & S6 Edge. For all the cyber-security freaks, this ROM is for you. It supports 802.11 Wireless Injection and AP mode support with supported USB wifi cards such as TP-Link 722N V 1.0. It also contains a full Kali Linux toolset, with many tools available via a simple menu system. This S6, S6 Edge ROM will allow you to explore the Radio Space. It is something different from all of you from what we see mostly. It is based on Android Oreo.

So, this was our list of best handpicked Best Custom ROMs for the Galaxy S6 and Galaxy S6 Edge. Make sure to comment below and tell us which ROM you liked most.